Day 25: Tuesday 22nd July
Today started with a visit to a New York Fire Station which are called Fire Houses. The fire house we visited today is famous because it was used in the film Ghostbusters and Ghostbusters 2. It still has the special ghost sign that was hung outside of the building during the movie on the wall inside. It is still a working fire house even though it is famous so we saw the huge fire engine inside. 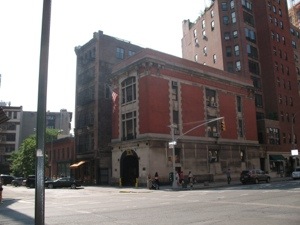 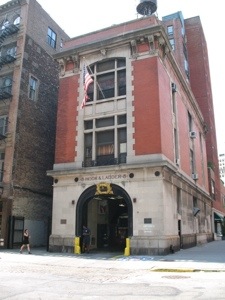 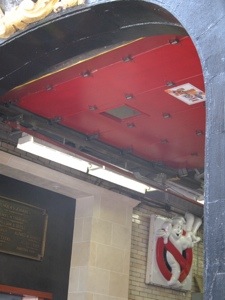 The next place we visited was Rockefeller Centre. The centre is made up of several famous buildings and has featured on television and movies many times and one of America’s biggest TV networks has their studios in the building called 30 Rockefeller Centre called “30 Rock” for short. 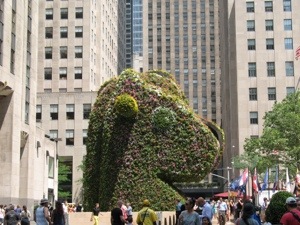 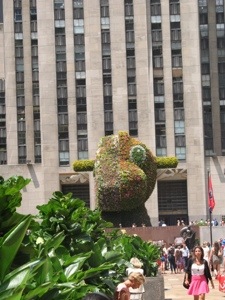 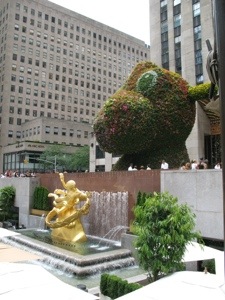 Day 26: Wednesday 23rd July
Today is our last full day in New York and in America! Since we are flying to our next country tomorrow and there are limits on how much luggage you can take on the plane, Miss Hannaford and I went to a nearby postoffice to send home our souvenirs to Australia. We then caught the subway train downtown as Miss Hannaford wanted to see Grand Central Terminal because it had featured in many movies that Miss Hannaford had seen.

Very few of the subway stations have lifts, so there are lots of stairs to climb and sometimes it can be confusing which stairs to go up to get to where you want to go to. Miss Hannaford went up the wrong staircase when we got off the train but unexpectedly we ended up in the lobby of a very famous building that Miss Hannaford has wanted to see for 15 years- the lobby of the Chrysler building! Miss Hannaford wanted to see it because the design of the lobby and the elevator doors use lots of ancient Egyptian symbols. Even the outside of the building at the very top looks like a giant papyrus flower from ancient Egypt! 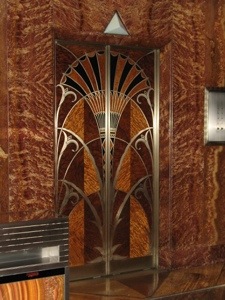 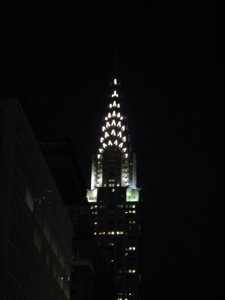 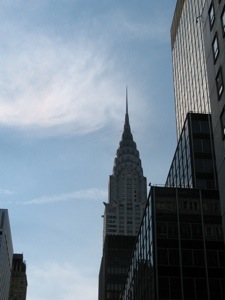 We then walked around the corner and found the entrance of Grand Central Terminal. It is just like our Central Station in Sydney in that lots of special trains start or finish long journeys to other states. The difference from our Central station is that Grand Central is many times bigger! It has more than 100 platforms and one whole side of the Grand Concourse is an Apple Store! 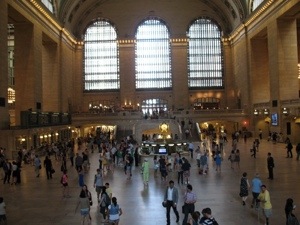 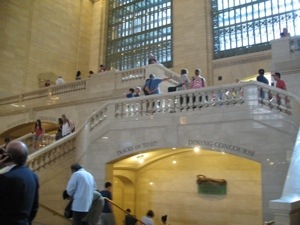 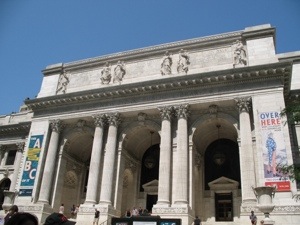 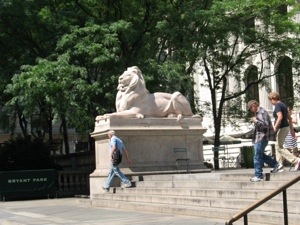 It was a really hot day, so we went back to the hotel to rest and then Miss Hannaford arranged for us to watch Ghostbusters on her ipad!

Tomorrow is another travelling day when we leave the United States of America and fly to London, England! Can’t wait to see what is next on this big adventure! – Lucy