Day 43: Saturday 9th August
Today we went to a local county fair. This fair is similar to carnivals in Australia in that they have rides, parades and displays by the police and fire fighters. The difference is that the animals on display were English Birds of Prey including owls. We do not have native owls in Australia- the closest bird we have to an owl is a Tawny Frogmouth. The theme of the carnival was the commemoration of the commencement of World War 1 so the special attraction of the carnival was ‘Old Bill’ a replica model of a WW1 tank that travelled through Staffordshire during the war raising money and recruiting men. Another feature of the carnival was the release of carrier pigeons which were used during world war 1 to transport messages around.

The carnival began with a parade of cadets being led by a bagpipe followed by former and current army vehicles including a small tank.

During the middle of the day there was a Battle of Britain flyover of a Lancaster Bomber and a Spitfire plane that both flew during World War 2. 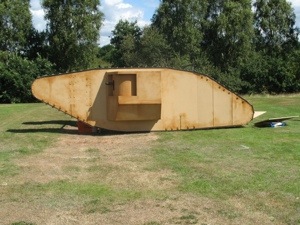 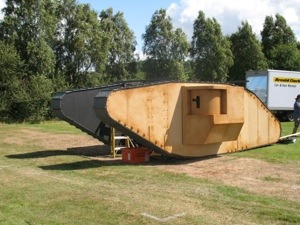 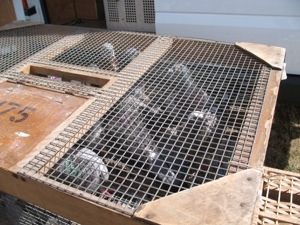 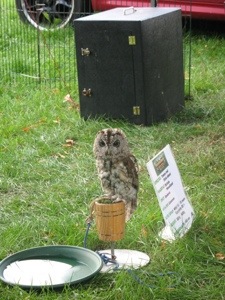 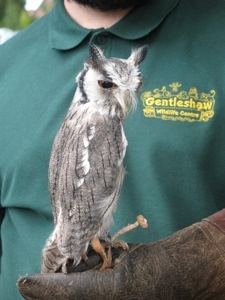 Here are some of the larger birds of Prey

Day 44: Sunday 10th August
Miss Hannaford spent today doing more work on her research at the hotel while I spent the day resting and working on trying to catch up on blogposts.