Day 68: Wednesday 3rd September
I have really been looking forward to today. Our first exciting activity was a ride in one of Venice’s famous black gondolas! We travelled through many of the hidden canals of Venice from the Ferrovia Vaparetto stop to very close to Saint Mark’s Square. The canals of Venice are just like the streets people drive on so traffic jams happen when too many gondolas, water taxi’s and local peoples small boats all try to go around the corners of the canals at the same time from different directions.

The gondola is richly decorated with gold decoration and we noticed the seahorse sculptures on the sides of the gondola. The seahorses look like real horses but their back legs look like the tail of a fish! Gondola’s have no motor or propeller to make it go through the water. A gondolier (the person who rows the gondola), rows the gondola using just one oar, standing up and facing the way the gondola is going. You have to be very strong to row a gondola! 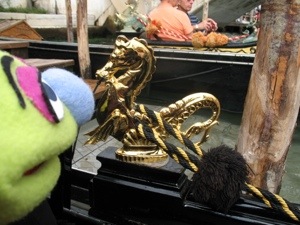 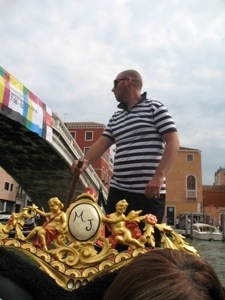 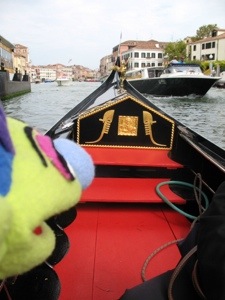 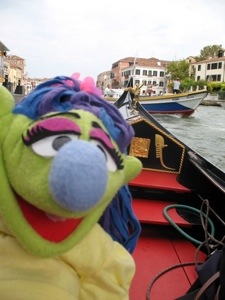 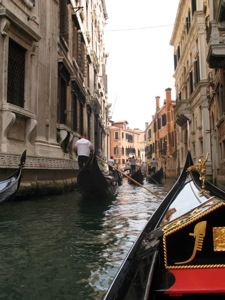 After the Gondola trip the tour arrived in the most famous part of Venice- Saint Mark’s Square. The most famous buildings of Venice can be found around the square- St Mark’s Basillica, The Doge’s Palace and the Campanile- the huge orange bell tower opposite the basilica and the palace. St Mark is the patron saint of Venice and it is believed that his bones are inside the basillica. St Mark is represented in history and in the Bible by a lion with wings so the symbol of Venice is the Lion with wings and you see the lion everywhere! 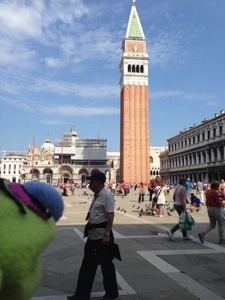 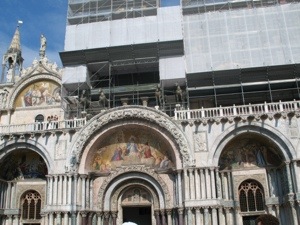 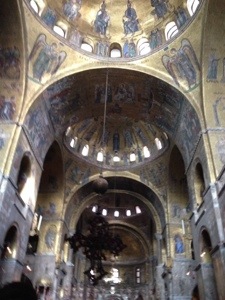 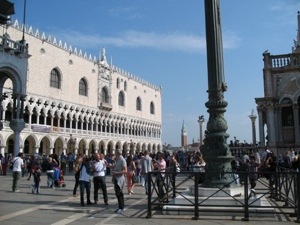 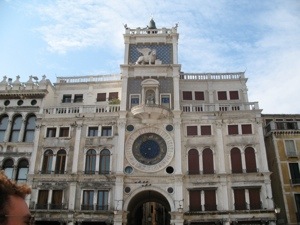 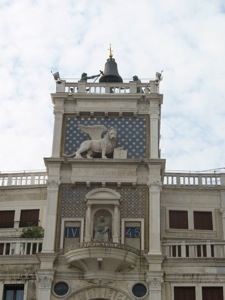 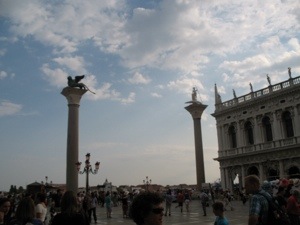 After visiting St Mark’s, the next famous building we visited was the Doge’s Palace next door. The Doge is the name given to the man who was elected to a role similar to President of Venice since for over 1000 years, Venice was an independent country from Italy. The Doge was elected from among the heads of all the important families of Venice. All the other family heads became the rest of the governing council of Venice and we saw the great big council chamber where they all met similar to our own Houses of Parliament. 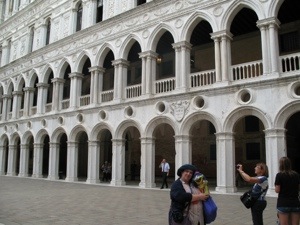 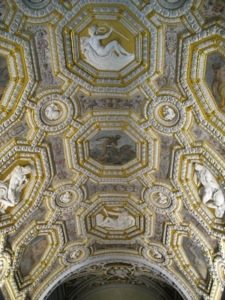 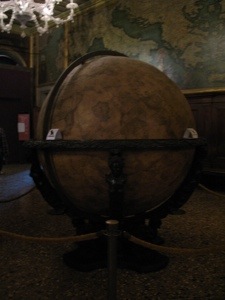 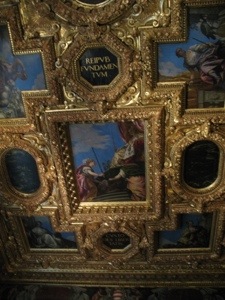 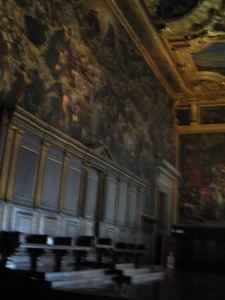 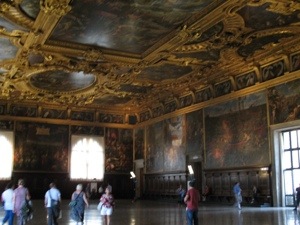 During the tour, we walked across the Bridge of Sighs from the Palace of the Doge into the Prison of the city. We got to see the tiny doors into the cells where 15-20 prisoners were kept in each cell. 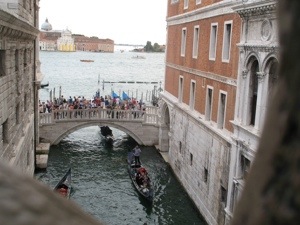 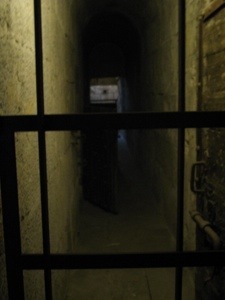 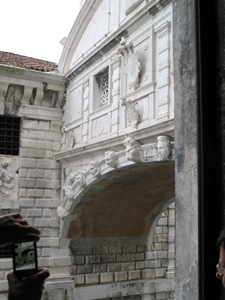 The last activity of the day was a water taxi tour of the Grand Canal starting at St Mark’s square and finishing at St Mark’s Square. Along the way we saw many old buildings that used to belong to the really rich families of Venice but many are now hotels. One of the really interesting things we saw was the ambulance boats next to the hospital. As mentioned previously, the canals of Venice are the streets of Venice and everyone gets around by boat including the Ambulance! 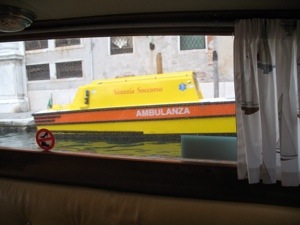 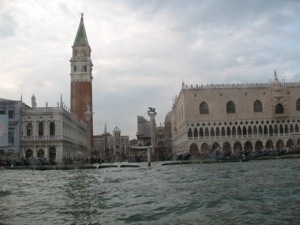 It was a really interesting day
– Lucy