Day 81: Tuesday 16th September
Miss Hannaford was feeling better today so we decided to go on a series of bus tours around Prague. The first tour started at a really interesting building near our hotel. It is called Ziźkov TV tower. The building looks like it is a space age building- something you would find on an alien planet. 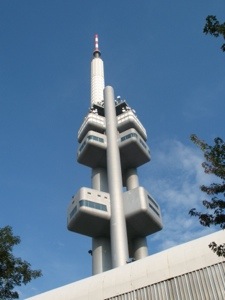 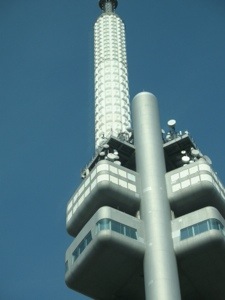 Part of the bus tour included a river cruise on Vltava River, the main river through Prague. From the river we could see the big Hradčany Castle as well as all the decorated bridges across the river. 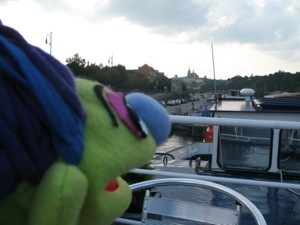 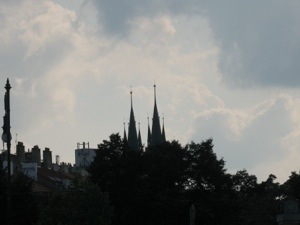 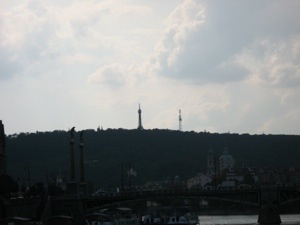 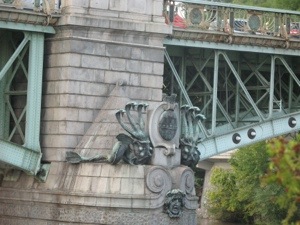 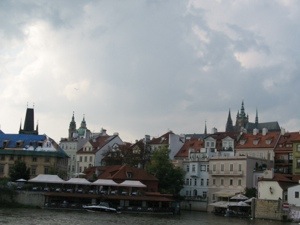 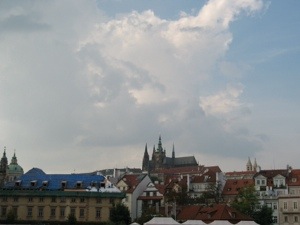 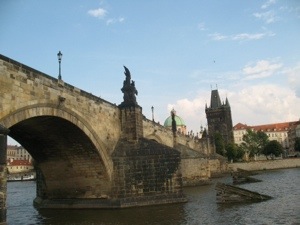 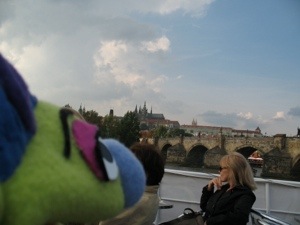 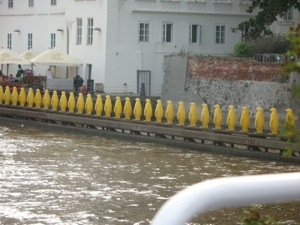 During the cruise, we spotted a row of yellow penguins marking the edge of a canal beside the river as you can see above but further down the river was a really big group of white swans at the edge of the river. They were really pretty! 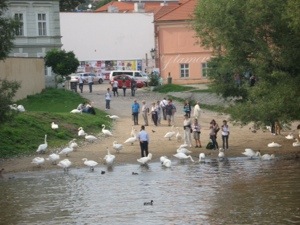 Here are some photos of the Hradčany Castle as seen from the river. 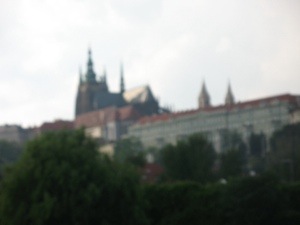 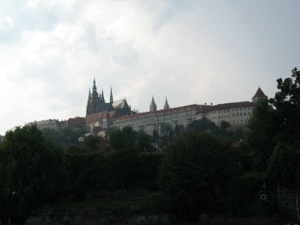 It was a very interesting tour around Prague!
– Lucy