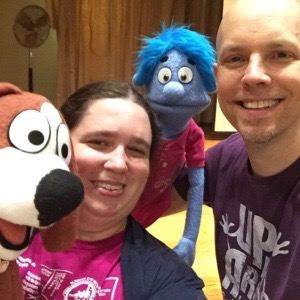 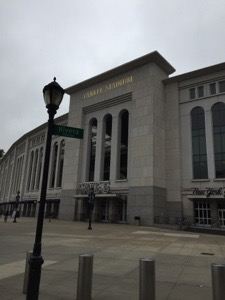 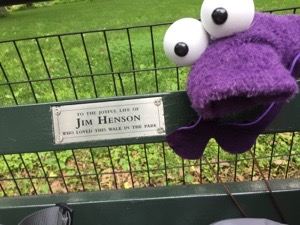 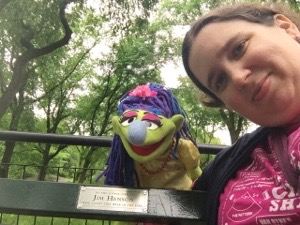 One thought on “Lucy in America (Again!) Day 4”